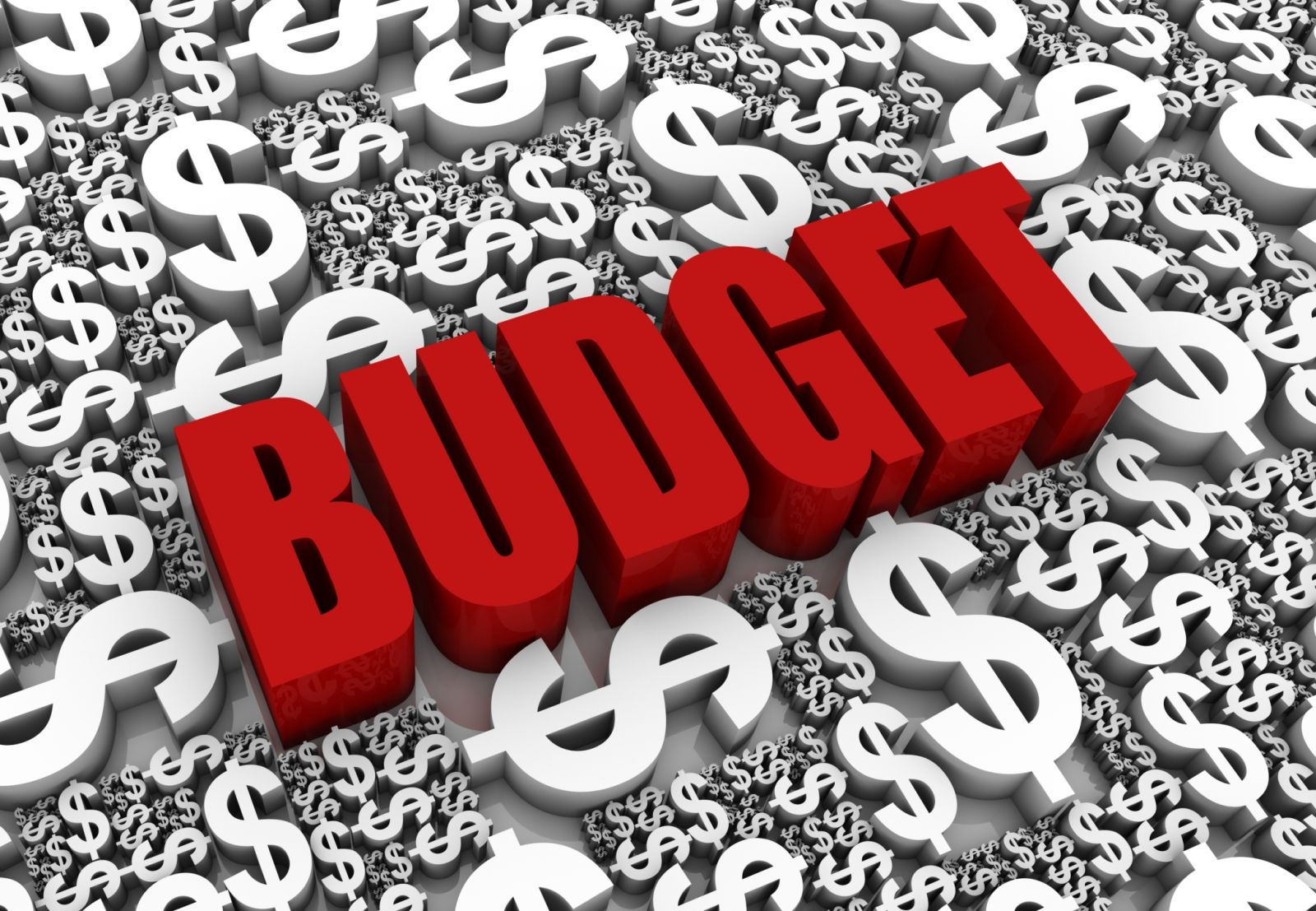 In February, Governor Malloy proposed a budget that relies heavily on one-time revenues and borrowing to achieve balance. Last Friday, the legislative Finance Committee passed up an opportunity to improve upon the Governor’s budget.  Instead, as we describe in a new issue brief on the topic, the Committee proposed borrowing even more money, further increasing one-shot revenues, and boosting estimates of how much revenue would be generated by proposals already in the Governor’s budget.

Two years ago, the General Assembly and Governor budgeted based on the assumption that our economy would recover strongly and refill the state’s coffers with new tax revenues. Unfortunately, the robust recovery never materialized, and we were left with over $2 billion in deficits going into the next two-year budget, which starts July 1.

It does not have to be this way. The General Assembly still has time to balance the package of borrowing and cuts currently being advanced with additional revenues. Closing corporate tax loopholes through mandatory combined reporting could generate about $90 million per year, while raising income taxes on income over $1 million could generate over $400 million annually and still keep our rates below New York’s. These two changes could more than offset the Finance Committee’s proposal to borrow $900 million over two years, and would do so without leaving our children an even heavier debt burden.