Declining revenue projections – contributing to Connecticut’s increasing budget deficit – illustrate why recent legislation to raise revenue by making business taxation more equitable was the right course for the state to take, even as some big corporations step up their attacks.

After a decade of serious discussion, the Connecticut General Assembly wisely conformed our state’s corporate income tax policy to that of 24 other states and D.C. – including every other New England state – by adopting a common sense policy known as mandatory combined reporting.

Despite the legislature’s decision to adopt combined reporting, some corporations that exploit its absence to avoid paying their fair share are making a last-ditch effort to convince policymakers to reverse the decision.

That would be a mistake. Let’s remember again why we adopted combined reporting: 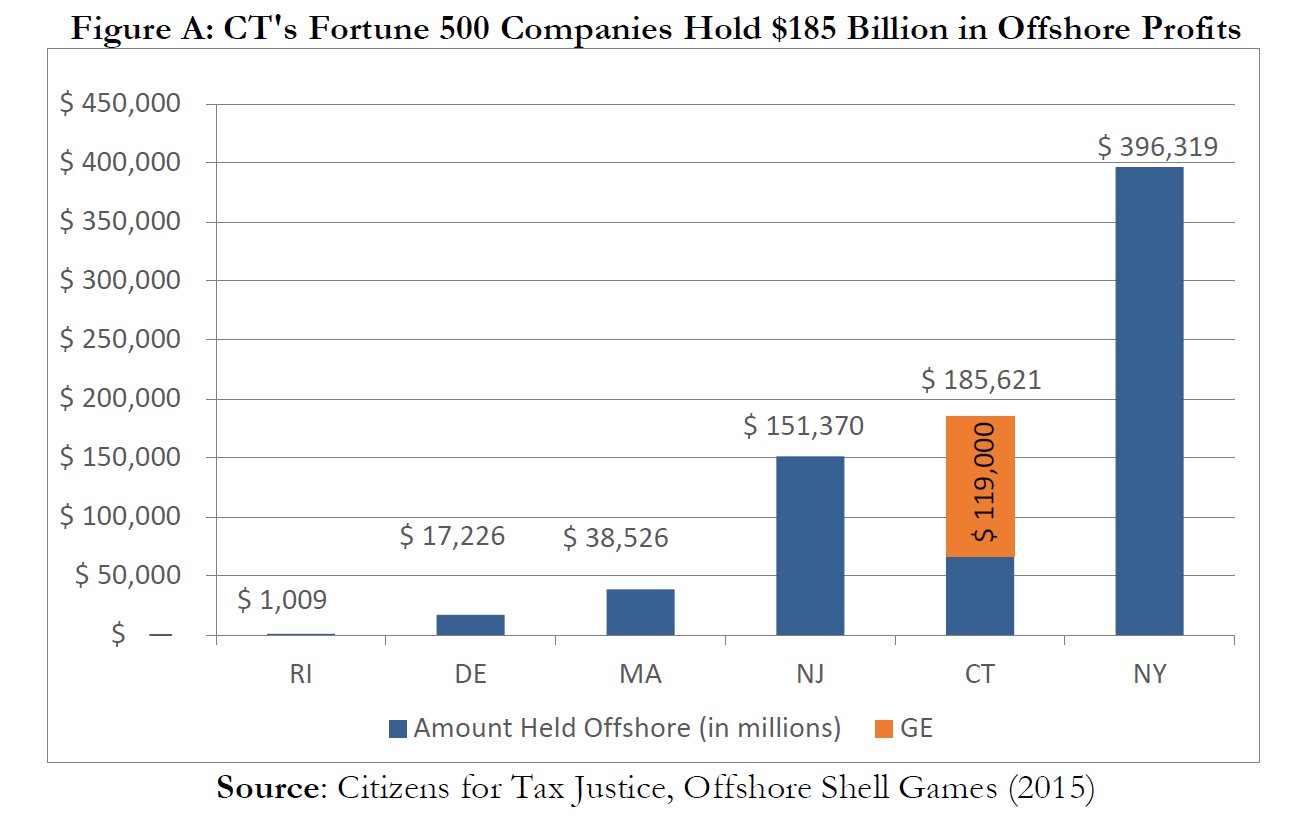 Connecticut companies seeking to maintain their competitive advantage argue that combined reporting will hurt state economy, but evidence is to the contrary:

Combined reporting closes tax-avoidance strategies, is small-business friendly, and raises much-needed revenue for the public good.  If pressure from a small number of large corporations seeking to maintain their unfair advantage over small- to medium-sized businesses succeeds in killing combined reporting it will be a big step backward for Connecticut. Every company that wants to benefit from all that Connecticut has to offer, including our highly educated workforce and our enviable quality of life, should contribute their fair share in return.