Voices from the Capitol (XVI): sales taxes, income taxes, and the budget

Among others, the bill seeks to raise the sales tax rate from 6.35 percent to 6.99 percent and eliminates exemptions for nonprofits and advertising and public relations services. Although this provision would raise a significant amount of revenue, the sales tax has a big impact on middle- and low-income families.

Connecticut already has an upside-down tax system in which low-income households pay a higher percentage of their income in taxes than wealthy families do. A family making less than $25,000 a year pays an estimated 11 percent in state and local taxes while a family making over $1,331,000––the top 1 percent––pays 5.5 percent. Raising the sales tax without including services would exacerbate the imbalance.

In our Revenue Options Brief we discussed a better alternative: lowering the regressive sales tax by a full percentage point and broadening the base to include services. This proposal would raise $730 million. You can find a one-page explanation of our proposal here, or watch a short animation here.

Regarding PILOT (Payments in Lieu of Taxes––state funding to compensate cities and towns for lost property tax revenue for tax-exempt property) and municipal aid, we published a report earlier this year discussing problems with Connecticut’s current municipal funding model, offering a statewide adjusted property tax system as an alternative. You can download our proposal here.

S.B. 1054 An Act Concerning Various Tax Rates, The Use Of Certain Taxes And Fees for Tourism and Other Programs, Establishing the Mental Health Community Investment Account and concerning the Purpose of the Capital Region Development Authority.

This would raise an estimated $175 million in critically needed revenue, and would help to fix Connecticut’s upside-down tax system. Income tax rates will remain below other states’ in the region. In our Revenue Options Brief we wrote in support of increasing the tax rate for the top two income tax brackets.

How to testify: Public speaker order will be determined by a lottery system. Lottery numbers will be drawn from 9:30 A.M. to 10:30 A.M. in the first floor atrium of the LOB. Bring 35 copies of written testimony. You can also submit written testimony in Word or PDF format to FINtestimony@cga.ct.gov.

This week we expect to see the Appropriations and Finance Committees’ budget proposals. Appropriations, the spending side of the budget, will likely release a budget today; Finance, the revenue side, is expected to release a budget on Thursday. The budget proposals are likely going to differ from the Governor’s budget in significant ways, but they are unlikely to be the final word on the budget for two reasons. First, revenue projections are likely to deteriorate further. Second, negotiations between the Governor and House and Senate leadership will begin in an attempt to craft a final document that can gain majority support in both houses. 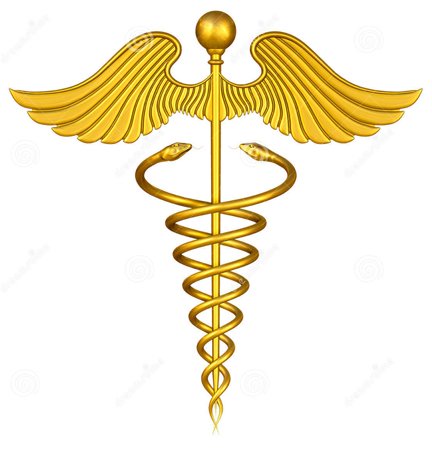 This latest version contains all the bad features of the earlier version and adds threats to maintaining access to essential health benefits, such as maternity care, and maintaining coverage for individuals with pre-existing health conditions. While it seems increasingly unlikely that there will be a vote on this version this week, contact with U.S. Representatives now is important. Take this moment to:

Phone numbers are below. Information about the AHCA and possible revisions are available here.

We are working on a report explaining how the repeal of key ACA provisions would impact Connecticut. The law is still vulnerable, so it is important to keep calling. 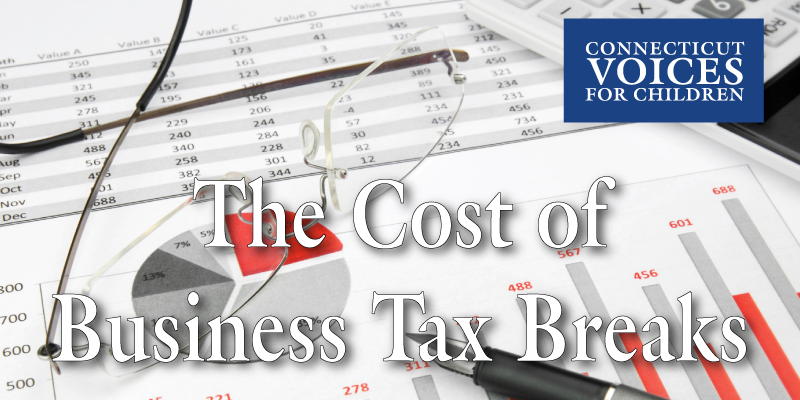 In our new report, we count the cost of business tax breaks. Using available data, we estimate a cost of $707 million in fiscal year (FY) 2017 – an amount equal to about half of the current fiscal year deficit.

Among the report's findings:

The report offers several recommendations to shed more light on the costs of business tax breaks, including:

What We Are Reading/ Listening to