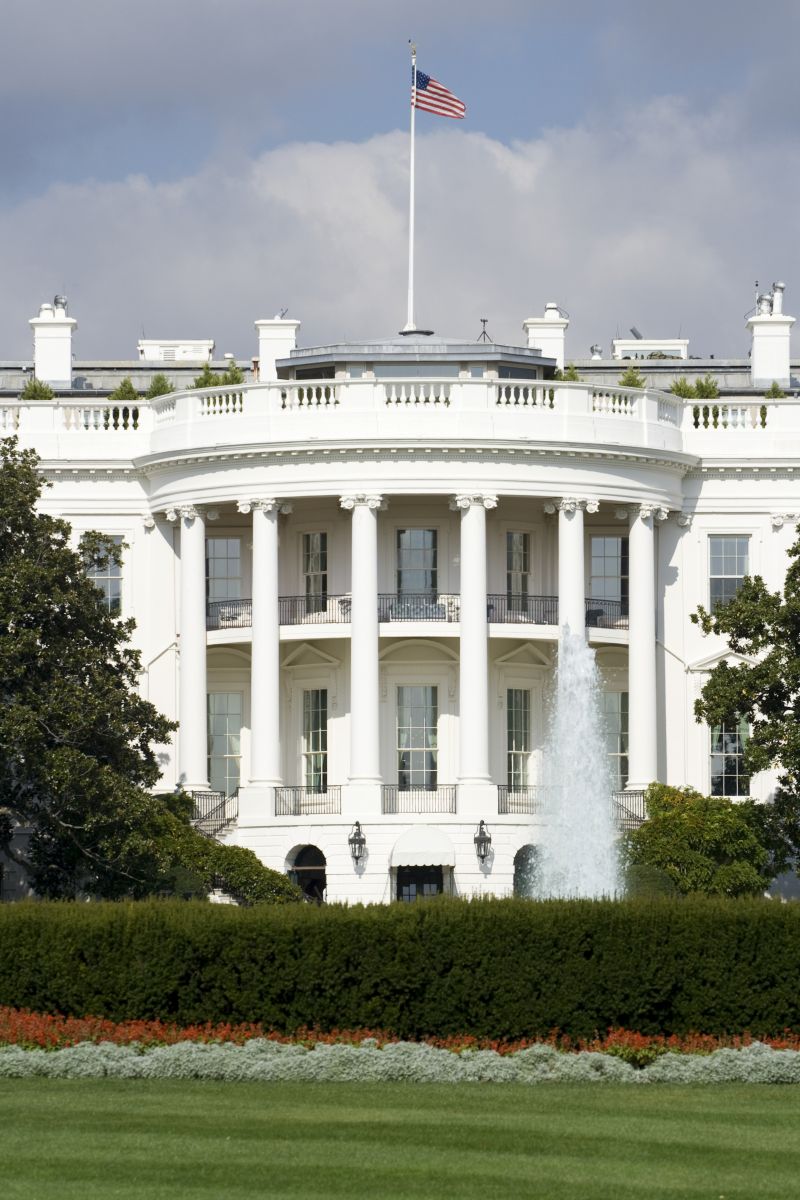 President Trump’s budget proposal represents a major threat to Connecticut’s economic prosperity, inflicts severe cuts to the programs that serve the most vulnerable children and families in our state, and could dramatically worsen the state’s current fiscal crisis.

The proposal slashes nutrition, health care, and other important assistance that helps hundreds of thousands of Connecticut residents meet basic living standards – food on the table, a roof over their heads, and access to health care – while giving new tax breaks to the wealthy and powerful and undermining the long term economic growth and prosperity of the state. The proposal would shift massive costs to Connecticut at a time when our state is already struggling to meet needs for education, transportation and other services. Currently, the state relies of federal funding for one-fifth of its budget.

“Slashing these programs would be both unwise and unfair,” said Ellen Shemitz, Executive Director of Connecticut Voices for Children. “Connecticut cannot afford to undermine its long-term wellbeing with program cuts that threaten the very foundations of healthy child development. We need to understand that some cuts never heal.”

The President’s proposal includes the following cuts to key programs.