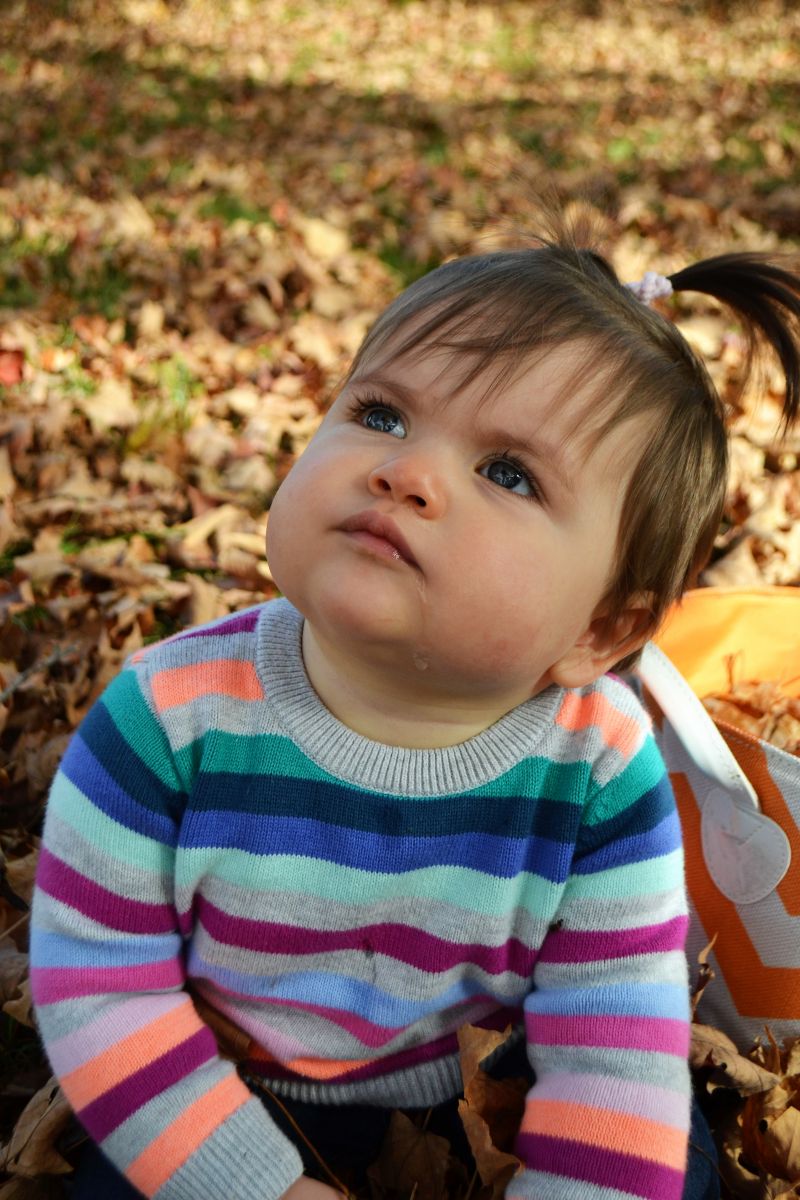 Nationally, roughly 23 million children would be partially or entirely excluded from the House plan, even as it newly extends the CTC to families with incomes between $150,000 and $294,000. For example, a single mom of two working full time at the minimum wage would get no benefit from the CTC expansion under the House Republican plan while a married couple earning $230,000 would receive a new $3,200 benefit. Senate leaders have increased the CTC further slightly on their proposal. The basic structure, however, remains the same, so it still provides far larger benefits to higher income families than to families that face difficulties affording the basics.

Helping families that are struggling to make ends meet gives kids a better shot at success. Research suggests that boosting parents’ incomes helps children do better in school, and makes them healthier and more likely to go to college. That’s good for our kids and our economy. Leaving these families out makes no sense.

Even as the House tax bill excludes tens of thousands of Connecticut children from its CTC expansion, it spends billions of dollars on large tax cuts for the wealthiest families and profitable corporations. The wealthiest 1 percent of Connecticut residents will receive an average tax cut of $66,020 by 2027, when the plan’s provisions are fully in effect.

In total, the House bill’s tax cuts would increase the deficit by at least $1.5 trillion over the next decade. Congressional leaders might then use rising deficits to justify seeking large cuts in programs like Medicaid, food assistance for struggling families, education, job training, and college aid – programs that help everyday Americans make ends meet, access health care, and succeed in today’s economy.

The current federal tax proposal excludes millions of low-income working families. But when attention turns to paying for these tax cuts, these are the families that will bear the brunt of cuts in health care, education, job training, and other key programs – a one-two punch that would leave these families worse off overall. Connecticut’s congressional delegation should oppose a tax bill that partially or entirely excludes working families from a CTC increase, provides lavish benefits on the wealthy, and balloons the deficit. Instead, they should pursue a bipartisan tax bill that focuses its benefits on workers and families, doesn’t cut taxes for the wealthy, and doesn’t increase the deficit.